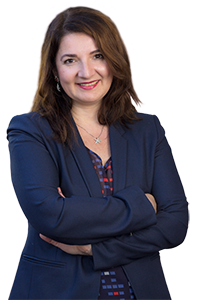 I was born in Desenzano del Garda (Italy) and graduated in International Law at the University of Trento (Italy). I studied EU law, comparative and immigration law in Brussels (Belgium), Strasbourg (France), Maastricht, Rotterdam and Amsterdam (The Netherlands).

In my 20+ years work experience in immigration and citizenship issues, I 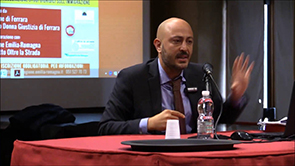 Salvatore comes from Sicily (Catania) and is a well-known Italian lawyer with 20+ years experience in litigating cases of human rights and anti-discrimination law, as well as cases involving Italian citizenship and freedom of movement.  His impressive work includes strategic litigation: several milestone cases which set fundamental precedents in anti-discrimination and immigration law in Italy.

Besides litigating cases in the Court of Rome, Salvatore trains hundreds of lawyers each year and actively participates in the political processes to better the Italian and European policies on freedom of movement and the right to asylum, together with the Italian National Association of Immigration Lawyers ASGI. 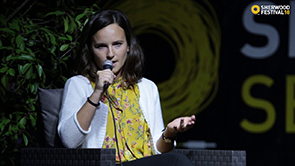 Giulia comes from the region of Marche (Ancona). She worked extensively in the field of the right to international protection and the rights of minorities. She specialized in the right to asylum, in children’s rights and in anti-discrimination cases with the Italian public administration.

As an Italian lawyer and consultant, Giulia performs research and fieldwork in areas affected by European and Italian policies for the readmission of foreign citizens and border control, in Italy and outside. 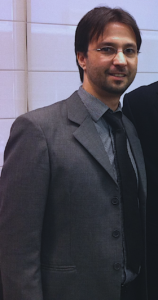 Elton is a Brazilian lawyer specialised in international legal studies in Padua and Trento (Italy), and at the Federal University of Santa Catarina (Brazil) where he teaches International law. His practice is located in Joinville (SC, Brazil) and serves thousands individuals and families of Italian origin by offering convenient rates on agreement with professional translators and notary public.

Elton has a long experience in advocating the rights of Italian emigrants in Brazil. During his earlier years he spearheaded the Youth movement of Italian (Trentino) emigrants and served as the legal representative of Italian local government of Trentino in Brazil until 2018 (Consultore della Provincia Autonoma di Trento). 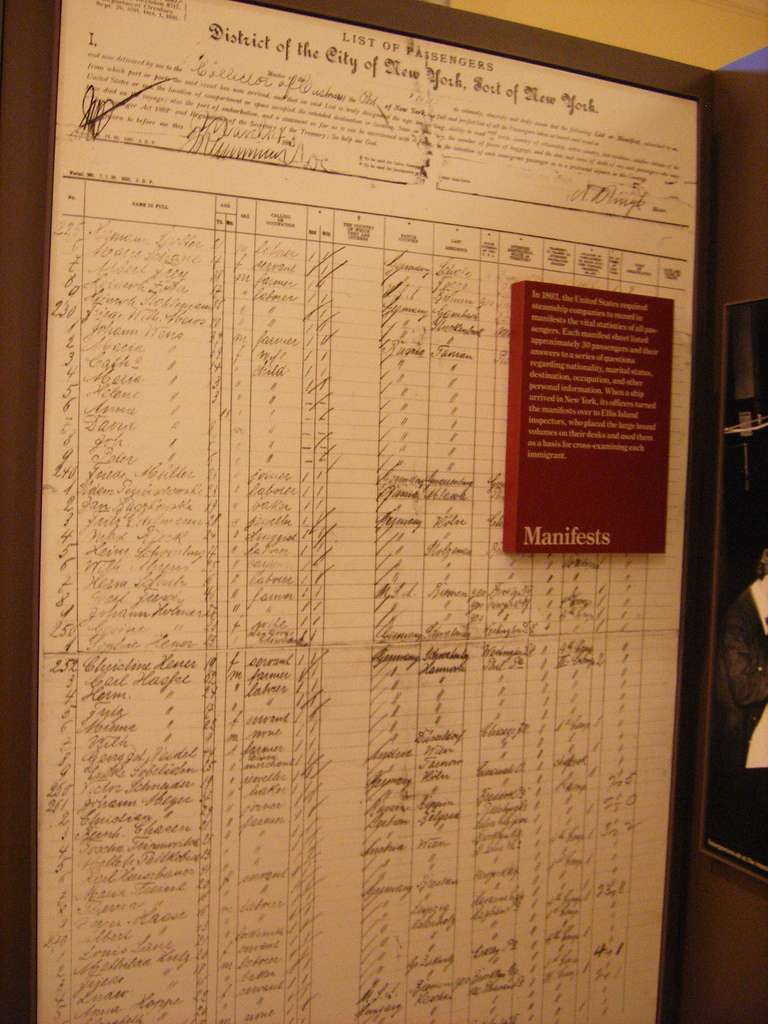 After a long career as an American immigration lawyer, nowadays Anna focuses on providing genealogical, immigration history and vital records research and document services for U.S. citizens making applications for a second citizenship. Anna is herself of Italian descent from the province of Trentino and obtained her Italian citizenship.

Anna established her practice in New York City, the heart of the immigrant identity of the U.S. and where many U.S. ancestor records are archived. Valuable records resources include the regional National Archives here, as well as all the courthouses, and civic, religious and institutional archives throughout the boroughs, often in dusty attics and basements. Many important documents for citizenship cannot be found digitally.

We use cookies to ensure that we give you the best experience on our website. If you continue to use this site we will assume that you agree with it. The cookies parameters can be modified in any moment in your browser settings.OkMore information